Mike has over 30 years’ experience in port and inland terminal development and holds a M.Sc. (Applied Mathematics, Operations research) from Delft University of Technology (TU Delft)

He specializes in strategic business plans for port and inland terminals, market and operational due diligence, financial modelling, mergers and acquisitions, including commercial agreements, concession contracts and PPPs.

He started his career in the port of Rotterdam at ECT where he was a member of the design team for the world’s first automated container handling facility. He worked in India as consultant to CONCOR, and upon his return to the Netherlands he joined ECT’s international business development team. In 2000, he moved to Barcelona to set up Grup TCB’s (APM Terminals) business development department dedicated to expanding the group’s container terminal portfolio.

Recently, he has been contracted by the European Bank for Reconstruction and Development (EBRD) as Senior Transport Expert for Ports & Shipping. 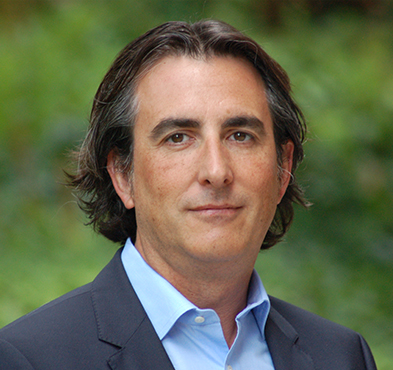 Xavier has more than 25 years of experience in port infrastructure development, initially as a manager in design and construction projects and later as a business developer. He is a Technical Architect and Engineer in Industrial Organization and has completed a Master’s degree in Engineering and Port Management.

He specializes in promoting new projects and public-private partnerships, creating business plans, with a strong focus on infrastructure and equipment requirements (capex) and operating expenses (opex), port operations and planning, simulations, feasibility and viability of port investments, financial models, management and coordination of due diligence processes for M&A, analysis of concession contracts and expansion projects.

He began his career as an independent professional in construction projects, detailed engineering, construction management, cost and quality control, occupational health and safety and project management. Subsequently, in Grup TCB (APM Terminals) he has managed and directed the construction of port terminals in Spain, Turkey, Cuba, Mexico, Brazil and Colombia, and later as a business developer, he led projects in Europe, Africa and Latin America. 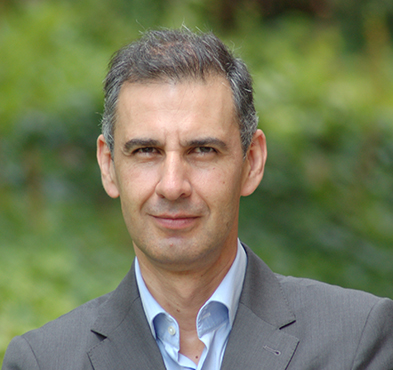 Mauricio has more than 25 years of experience in areas such as business development, project management, financial management, marketing and finance consulting, business internationalization and management. He is an Architect, MBA from ESADE and has a postgraduate degree in Financial Management from UPF.