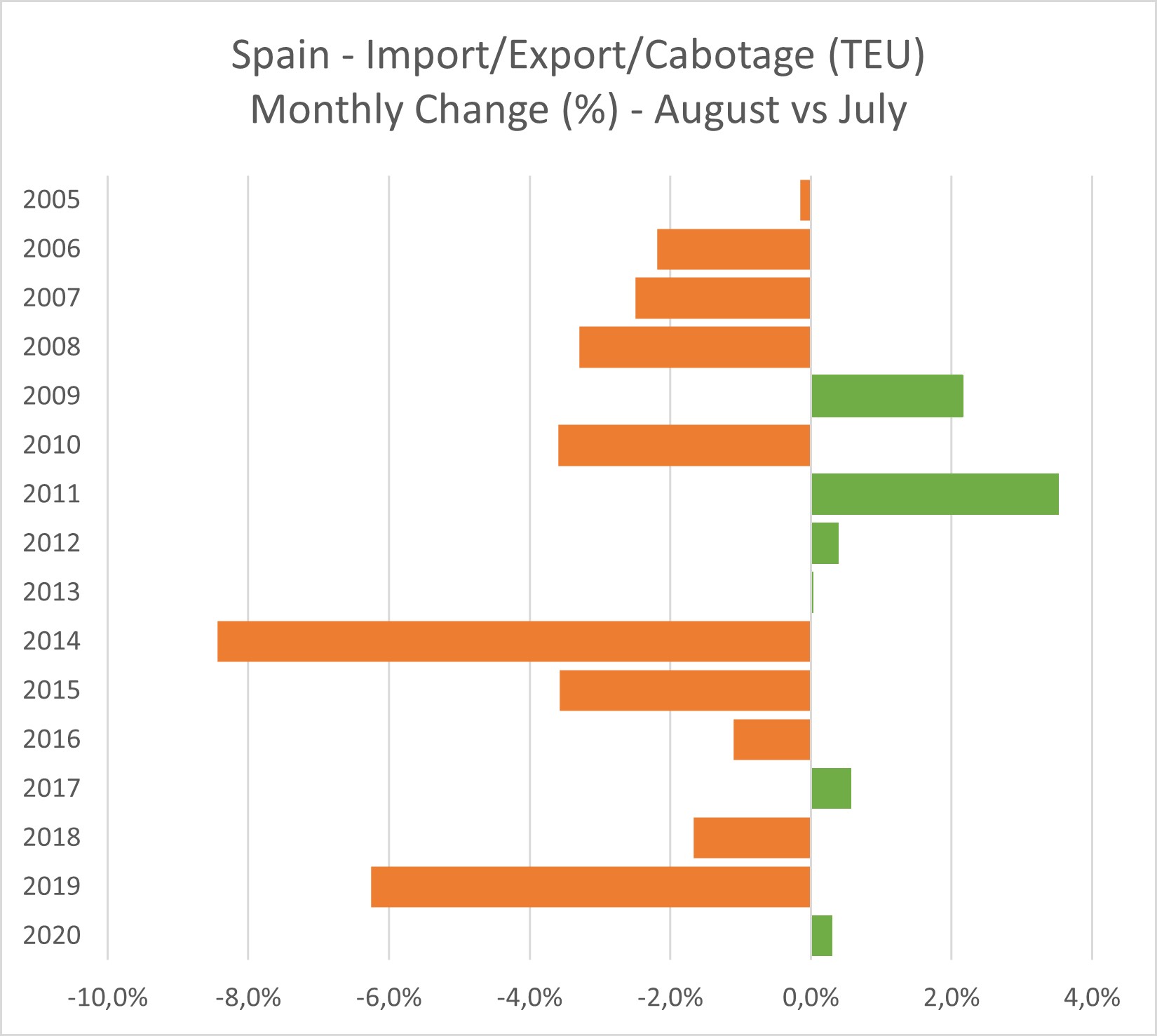 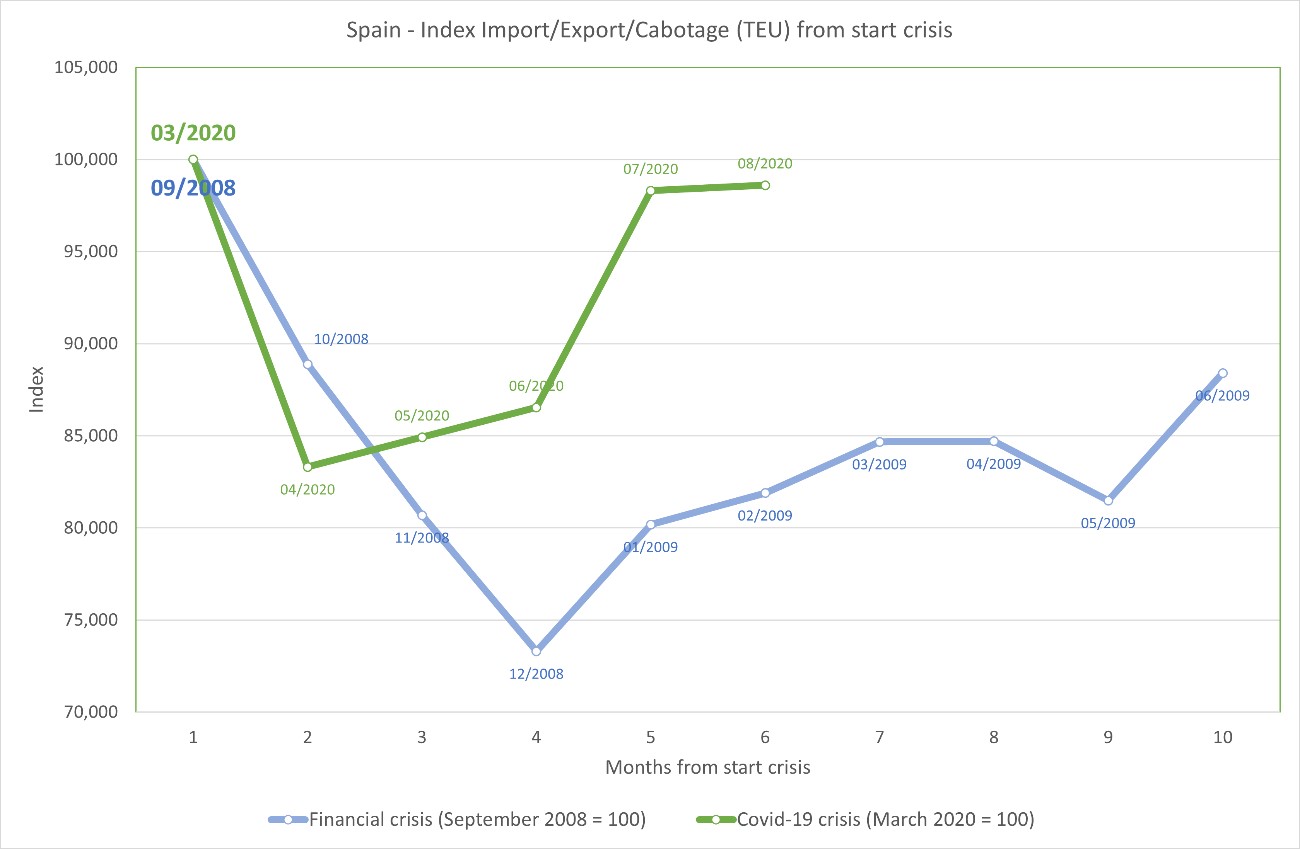 Do you practice project risk management or pick up sand with your hands?